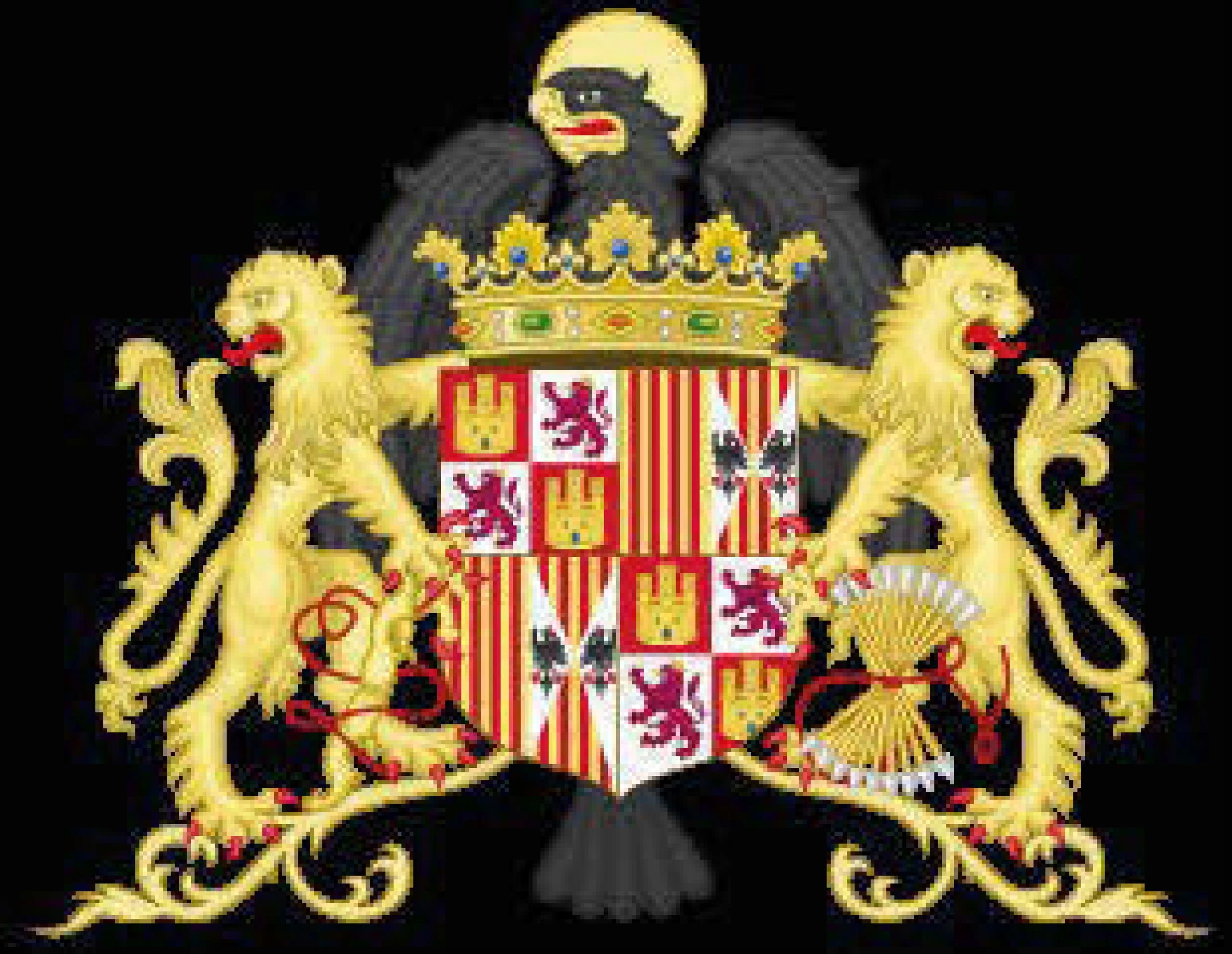 Note: This Strictly Non-Commercial Concept Promo was produced by DENIZEN for The Black Castle Series and not for public viewing.  All materials and details of this project are copyright Library of Congress.

WHAT MAKES THIS SERIES SO UNIQUE?

Essentially this side of the Inquisition story has not been explored.  Powerful Sephardic and Arabic mysticism, alchemy and Jewish magic was alive and functioning--Spain is the birthplace of  true Kabbalah. Real, forbidden magic was practiced to preserve and restore life. Magical spells, amulets, and secret language was used for enlightenment, and power. What sets this series apart is the magical storyline of Spain’s Jews—and the emergence of a Jewish heroine—the wife of Sebastian, a skilled Kabbalah Alchemist who finds the secret of eternal life. Highly sophisticated astronomy was bound to navigation, predictions, healing, magic and fate. Ana has mastered this, and uncovered 'the secrets of the blood'.

BEYOND THE VAMPIRE KNIGHT:

A deep dive into the secret and sacred world of late medieval knighting as the noble 'calling' of chivalry becomes a lost tradition. As Sebastian becomes blood-dependent he holds tight to chivalry even as his thirst rages. Encouraged by ghostly advisors to use his immortality to fight injustice, he tries everything to resist the urge to drink. Sometimes it even works. Meanwhile Ana is seeking the antidote to restore her beloved Sebastian to his living self--or is she? As a vampire, he is helping Jews escape and fight back. Is his recovery in their best interests? Perhaps not. Strategies abound as Sebastian and his Squire Pedro plot against the crown with flashy fighting and footwork.

The Black Castle promises audiences a rich feast of visuals and stunning, intelligent, sensual, historical storylines with exquisite depictions of Medieval rituals of faith, life, love and Inquisitional 'persuasion' with FX. Shot in locations to die for, audiences will be transported in time. Fresco delivers high production values better than anyone in Spain.

the story, the world, the stars

Don Sebastian fights 15th century Spain's Inquisition, including his sadistic brother Diego, feared Inquisitor of Aragon, appointed by Queen Isabel. Consumed by jealousy of Sebastian's good fortune and reputation, Diego makes it his mission to destroy Sebastian through his attempts to burn Ana,  kidnap their child, and claim the title of Lord Aragon. Encouraged by Isabel to eliminate Spain's Jews and claim their fortunes for the crown, Diego stays busy. As Lord Aragon, Sebastian  has friends in high places; Cristobal Colon, the Duke of Cadiz, and magical influencers including Gypsies, Ghostly Knights and of course, Ana, whose ultimate wedding gift to Sebastian is unintentional immortality.

The intriguing, brilliant, award-winning actor Tygh Runyan [Versailles, Blonde]  takes on the  complex 15th Century Vampire who travels through the centuries from book 1-5.  His elegant fighting skills, dry wit, horsemanship and worldly romantic persona will be put to good use.

There are many international star roles to fill with diverse European and US names.

Fresco will attach Top-Tier Directors for Pilot and Episodes.

Award-winning Top-Tier Production Design, Costume Design, Hair and Makeup Designers are in discussion with the producers.

What is extraordinary about the series is the rich cultural experience it offers through the eyes of the sophisticated vampire knight, and his alchemist wife during The Black Castle’s deep dive into the delicious and timeless cultural tangle of Spain’s Moors, Gypsies, Catholics and Jews.

Medieval Jewish mysticism and magic practiced by Ana, the wife of titular character Don Sebastian, Catholic knight and hero, raises the bar on cross-cultural romance as it challenges taboos. Fans of battle scenes will enjoy the flashy sword play as Spain’s war to reclaim Granada entwines with the ambitions of Cristobal Colon, AKA Columbus. The thread of mysticism and occult magic is ever present. The compass of Colon was actually a gift from a powerful Kabbalah expert; it was enchanted to bring him to safety. Amazing details are revealed in every episode. This riveting, thought-provoking, time-tripping tale is ripe for international TV.

Audiences of Outlander, Vikings,  Taboo, Jonathan Strange and Mr. Norrell, The White Queen, Versailles, Knightfall, The Tudors, Borgias, The Medici and Game of Thrones will appreciate this series.